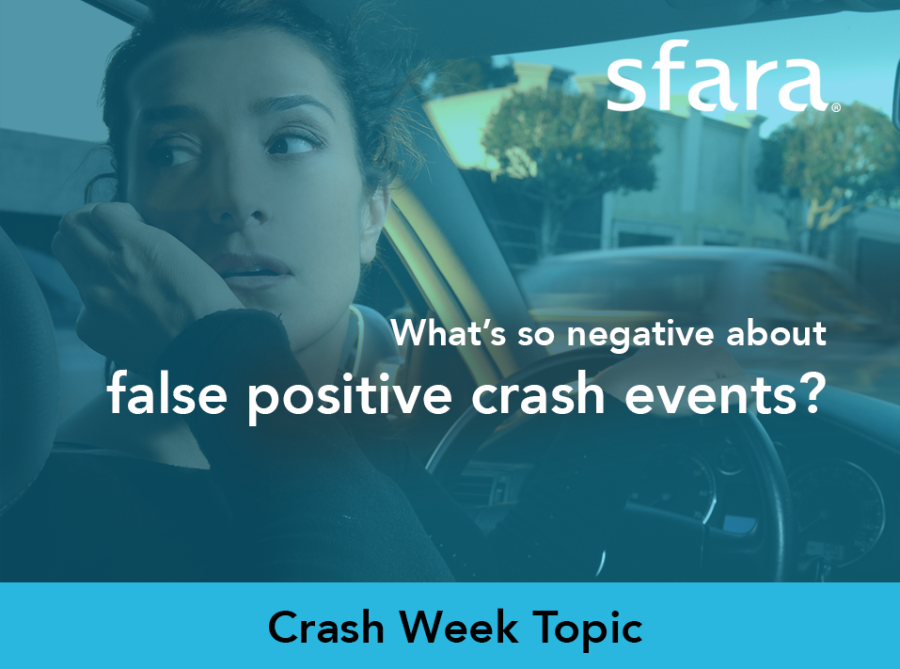 False positives can destroy consumer trust, introduce unnecessary costs, create negative brand impressions, and even be dangerous to those on the road surrounding the incident, which invites legal risk.

False positives dramatically increase call center costs, where every call costs $8.00 on average just to say, “Hello, how may I assist you.”

For these reasons, one of the most important factors in developing a viable crash detection algorithm is to reduce—with the intent to eliminate—false positives.

But to do so takes a significant investment in resources, including the ability, desire and persistence to keep crash testing vehicles, recording labelled data, and ideating alternative ways of layering the crash determination in the algorithm.

Since most companies offering crash detection don’t possess those attributes, they develop their solutions taking short cuts. The end result in nearly all cases is an unacceptable level of false positives.

In addition to training its ML with labeled data, Sfara also built a second layer of AI into its crash algorithm. This second layer is dedicated wholly to identifying and weeding out false positives using proprietary and confidential methodologies. Sfara calls this second layer ESP, for extended sensory processing.

Sfara’s combination of labelled data, which it collects during Crash Weeks, and ESP has produced a vastly superior crash detection algorithm